“Turkel’s book contains several gifts in one—the gift of truth about the worst human atrocity underway this century, the gift of his personal journey from persecuted minority to American immigrant to human rights champion, and the gift of a path to redemption for us all if only we stop averting our eyes. A call to action for good people the world over.” —Matt Pottinger, former United States deputy national security advisor

“Turkel’s book is part autobiography, and part biography, of his homeland and people. In combination, he paints a picture that is both vivid and unrelenting, of Beijing’s crackdown on the Uyghurs of Xinjiang and the destruction of their families and the erasure of their culture. The best general book on one of the most important stories of our times.” —Richard McGregor, author of The Party: The Secret World of China’s Communist Rulers

“Nury’s powerful personal story—and that of the other Uyghurs he describes—shows how the Chinese Communist Party in its drive for control has turned ordinary people into extraordinary activists. That Uyghurs, who have emigrated by choice or have been forced into exile, find no escape from the Party’s crimes against humanity and should sound the alarm about the Party’s international reach and the costs we pay for ignoring its domestic oppression.” —Peter Mattis, former deputy staff director of the Congressional-Executive Commission on China and coauthor of Chinese Communist Espionage: An Intelligence Primer

“No Escape puts a human face on the systematic persecution of the Uyghurs in China’s Xinjiang region. An accomplished lawyer and activist, Turkel has emerged as one of the most respected voices for Uyghur human rights. In this book, he provides an excellent overview of the Chinese government’s brutal detention of perhaps a million Uyghur citizens, many of whom have been subjected to forced labor. The book is also a powerful personal account of Turkel’s journey and the costs his activism has exacted on his family and friends. No Escape should be required reading for government officials, policy makers, business executives—anyone, really—who cares about the deeply troubling direction China has taken in recent years.” —Michael Posner, director of the NYU Stern Center for Business and Human Rights and former assistant secretary of state for the Bureau of Democracy, Human Rights, and Labor

“Nury Turkel’s memoir of life in China as a Uyghur is a chilling reminder of the people left behind in China’s Gulag. It is essential reading for anyone interested in understanding the greatest human rights tragedy of the 21st century.” —John Pomfret, author of The Beautiful Country and the Middle Kingdom: America and China, 1776 to the Present

“Powerful, inspiring, harrowing and heart-breaking, Nury Turkel has written a deeply moving memoir, a searing exposé of genocide and an essential challenge to the free world to act to stop the Chinese Communist Party’s atrocity crimes before it is too late.” —Ben Rogers, cofounder and chief executive of Hong Kong Watch and author of Burma: A Nation at the Crossroads

“Half a century ago, Nury Turkel was ‘an Uyghur kid born in a Maoist prison camp in Kashgar.’ Today, he is a world renown advocate of his people against China’s revamped and reinforced genocide. In this touching book, he tells the chilling details of this horrific truth. I applaud his courage, and join his hopes that his noble people, the Uyghurs, will be one day free, free at last.” — Mustafa Akyol, senior fellow at the Cato Institute, the author of Why, As a Muslim, I Defend Liberty

“There is no doubt that China is on a dangerous quest to rebuild its empire. Its government’s atrocities against the Uyghur people must be fought aggressively by the international community. Nury Turkel, in No Escape, sounds the alarm forcefully and passionately. He calls on all, regardless of political background, not to turn a blind eye to this genocide and to uphold the meaning of ‘Never Again.’ A powerful book.” —Bernard-Henri Lévy, philosopher, filmmaker and author of The Will to See: Dispatches from a World of Misery and Hope

‘No Escape is a heart-rending and deeply shocking account of the Chinese Communist Party’s systematic persecution of the Uyghur people and their unique, ancient culture. As the Party continues to deny any wrongdoing in Xinjiang, these first-hand testimonies of mass incarcerations, labor camps and the war on women make for a sobering yet necessary read. In Nury Turkel, the Uyghurs have an impassioned and tireless campaigner—but for as long the rest of us choose to look away, there remains a stain on our collective conscience. I urge everybody, regardless of political affiliation, to please, read this book’

–Sayeeda Warsi, author of The Enemy Within: A Tale of Muslim Britain

‘Nury Turkel is a giant of our generation. His stunning achievements bear witness to the tenacity of the human spirit, and this wonderful book lays bare his courageous journey. If we had five of him, the world would be a very different place. No Escape is required reading for anyone hoping for a better world’ 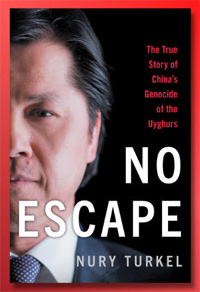 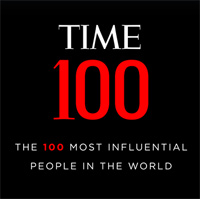 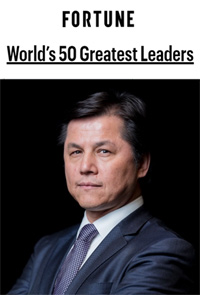 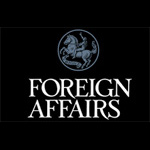 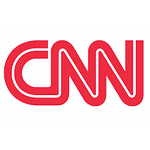 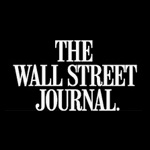 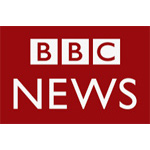 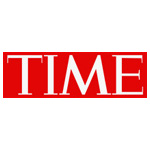 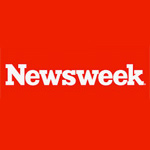 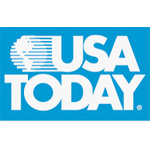 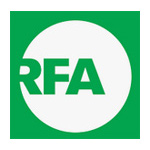 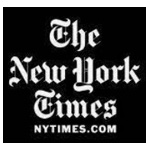 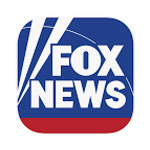 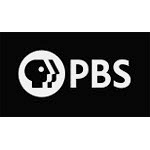 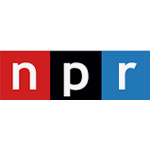 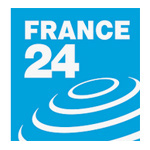